Niceoise salad and memories of kindness

Here's another salad recipe but this time it doesn't come with a side order of complaints about the Irish weather. (Lest you think this means the weather has improved here on the Dingle Peninsula; it's done no such thing. We may have spent the past few weeks crossing our fingers for an Indian summer but those clouds have remained resolutely in our skies.)

No, this salad comes with a more personal story...

My partner Richard is quite a bit older than I am and when we first got together, there was some disapproval from our family and friends. With this as background information, you'll understand why I felt nervous the first time I met Richard's mother. By that stage, she was an old lady in her late seventies and I thought that if anyone were going to react in a judgemental way to our age difference, it was going to be her.

How wrong I was. I came to see that Anne was someone who prized love above all else in this world. She immediately saw and understood the strength of the love we shared. Her eyes shone with happiness for her son and from that moment on, she welcomed me warmly into her family.

She prepared a Niceoise salad for us to eat on the evening of that first visit. It was the first time I'd ever tasted this clever combination of green beans, tuna, anchovies, black olives and eggs but it definitely wasn't the last. It's become one of my go-to recipes for simple suppers ever since.

Anne died in 2007 but whenever I make this salad, I think of her and how kind she was to me on our first meeting.

My memory of Anne Smallwood's Niceoise Salad
This recipe feeds two greedy adults (with some leftovers for lunch the following day). Like all salad recipes, it's pretty adaptable. You can add more or less of any of the ingredients, according to your own preference. 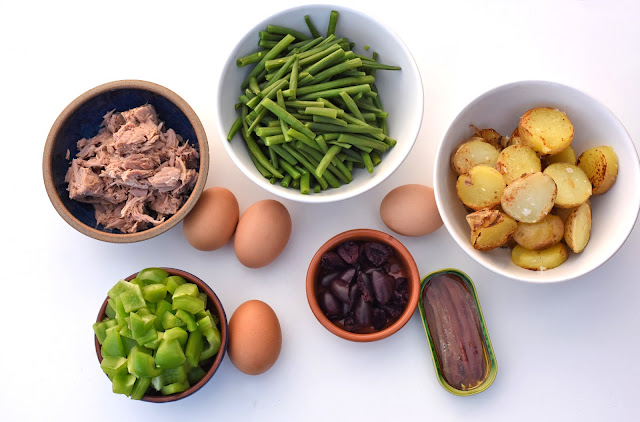 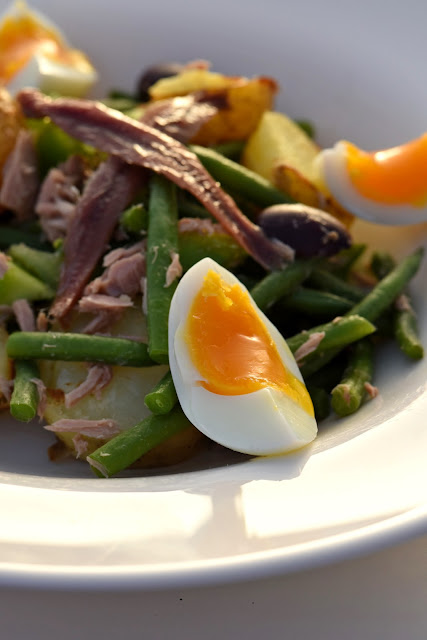 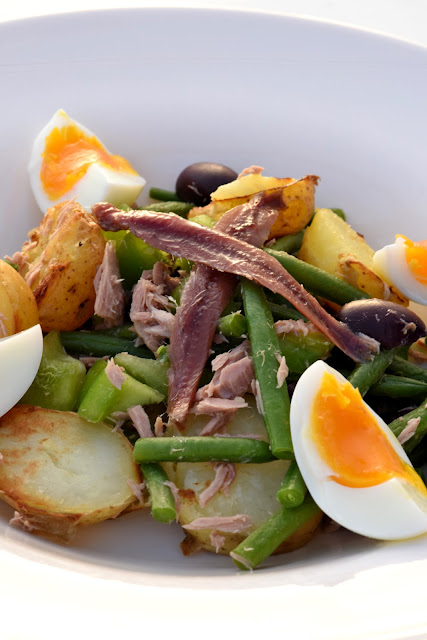 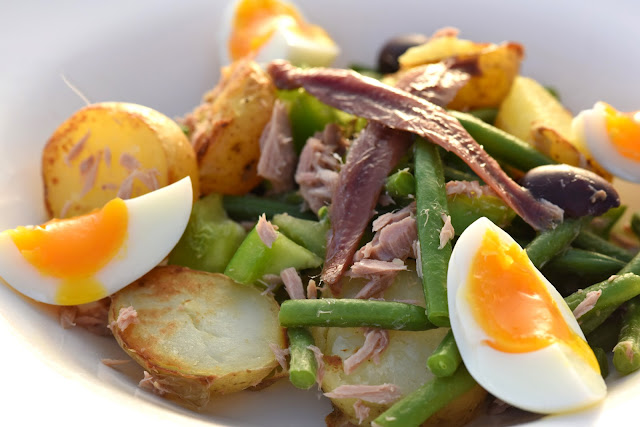 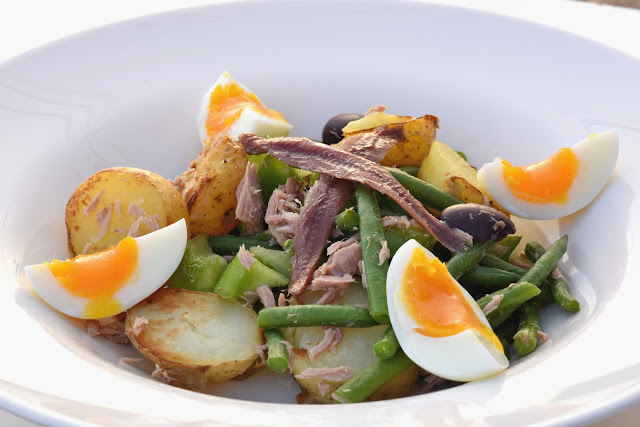